How Resistance Training Can Help With Depression

That time of the week has rolled around again where we can all push those thoughts of work to one side and actually have some fun. But what’s on over the next three days you ask? And we’re glad you did, as we present to you our latest Weekend EDIT, jam packed with a little bit of everything to suit all tastes, whether you’re in need of a shot of culture or tequila, we’ve got you covered.

For anyone who hasn’t visited Hebden Bridge, it’s a very pretty little town nestled in the Pennines of West Yorkshire. All year round it’s a spot bursting with creativity, but around this time of year the artistry in the area is amplified further with the arrival of the Hebden Bridge Arts Festival. In its 25th year, the festival has gone from strength to strength and the line up is as diverse as ever. They’ll be Q&As from the likes of MALESTROM interviewee and former Hacienda DJ Dave Haslam, Adam Buxton will be performing his Bug X show, they’ll be installations, parades, poetry and plenty of street acts with mime artists, flash mobs and puppeteers bringing the pavements alive. 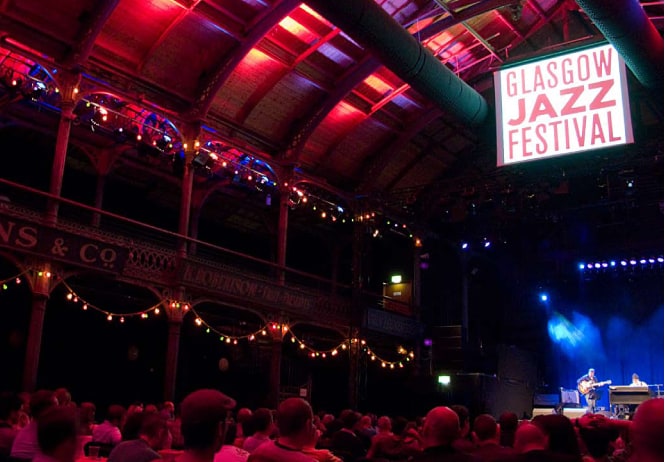 The Glasgow Jazz Festival is currently in full swing bringing the best local and international talent to Scotland. Orchestre Poly-Rythmo, one of Africa’s biggest and longest-running orchestras will be on hand to get things moving tonight and there’s a whole host of acts performing all over the city supplying some varied jazz for all tastes. They’ll also be talks, screenings and perhaps most interestingly some improvised jazz taking place at the same time of the Germany v Sweden World Cup game on Saturday, with musicians each taking the role of one of the teams all refereed by a DJ, sounds like our kind of fun.

Flight of the Conchords – Leeds 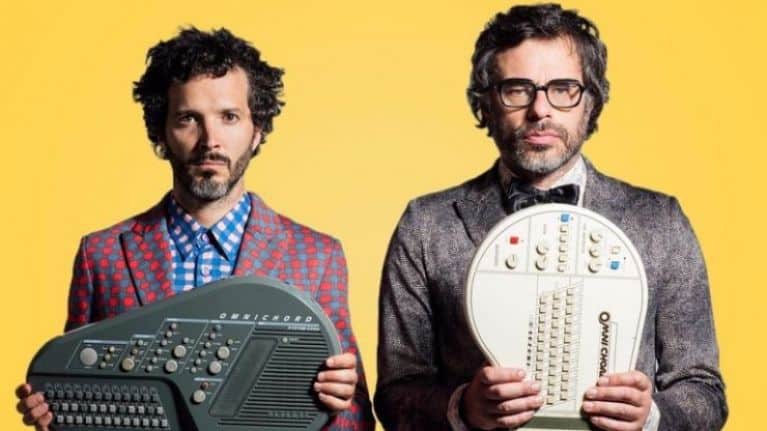 Still tickets left to see the brilliantly funny Flight of the Conchords in Leeds on Sunday in what is their first tour in seven years. The New Zealanders Brett & Jemaine shot to superstardom after two HBO series following their attempts to become music superstars. They’ll be showcasing plenty of new material, but hopefully also some of their classic songs like “Bowie’s in Space” and “Inner City Living”. Early reviews say the duo have lost none of their charm and hilariously understated chat, like a good wine these two might have got even better with age. 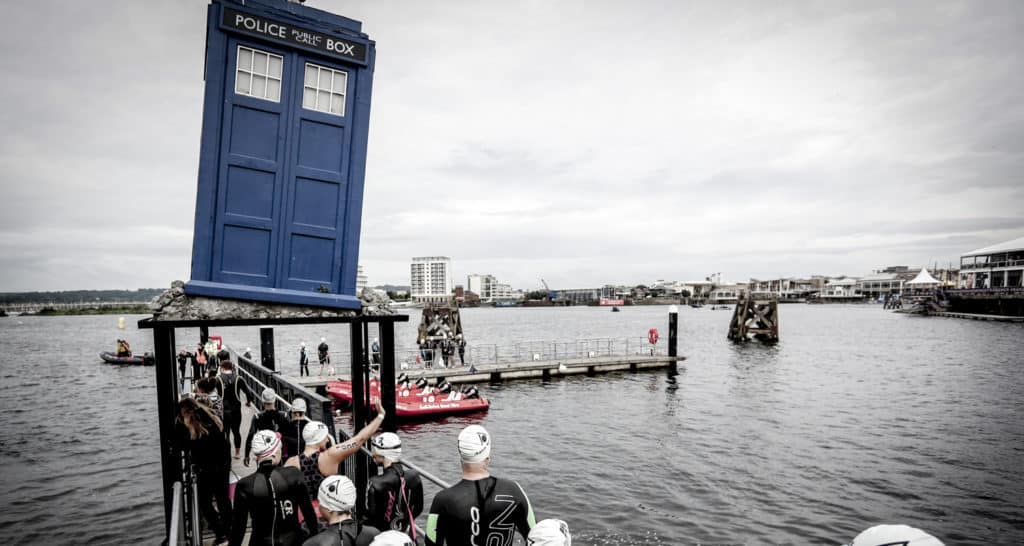 If you feel like cheering on some of the countries best super athletes, It’s the Suunto Cardiff Triathlon 2018 on Sunday. It starts in the lovely setting of Cardiff Bay with the swimming phase of the race before the competitors turn to pedal power to take in the sights of the city. Then it’s a punishing 10k run for the triathletes going in the Olympic version of the race. Which is one of the reasons why we’re advocating watching on the sidelines! 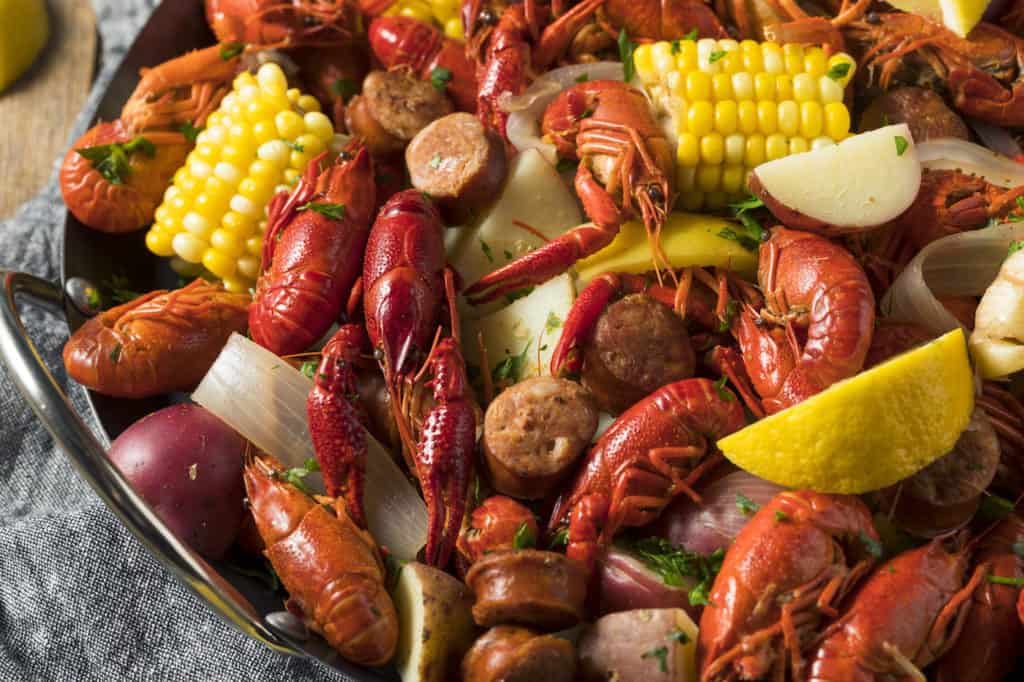 If you like yourself some seafood you need to get yourselves down to the riverfront piazza outside the iconic Battersea Power Station pronto. Over the next few days by the river Thames, you’ll find all kinds of action taking place (or should that be plaice?) from masterclasses and festival menus inside restaurants from the likes of the Wright Brothers, to live music, outdoor film screenings, live cooking demos, kids entertainment, pop-ups and much more. And remember it’s always good to share your seafood, don’t be shellfish. 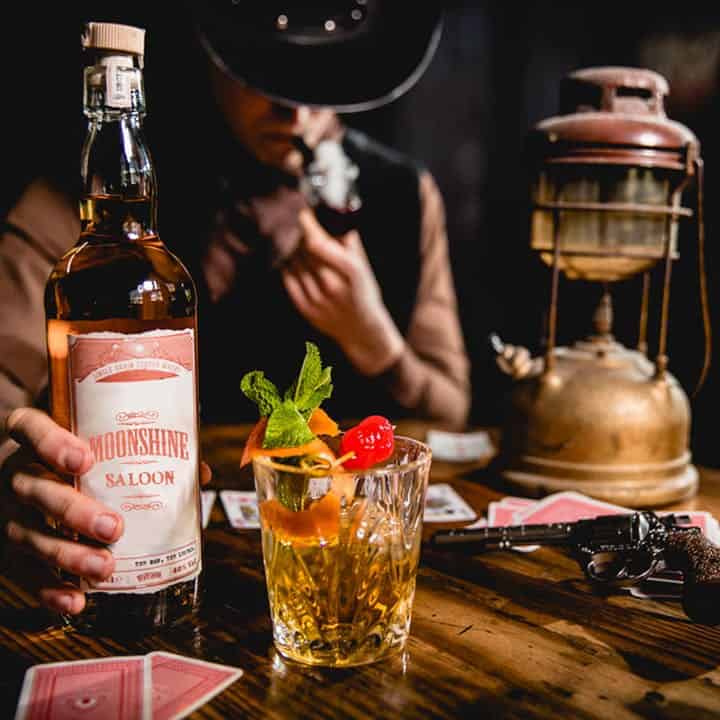 Westworld fans will love this Western themed immersive cocktail bar on the Kings Road in well-heeled Chelsea. The company that created the idea has a track record, we’ve previously featured their brilliant Alcatraz pop-up bar in our Weekend Edit and now their back with a similar bring your own booze experience, but this time in the gunslinging Wild West. You’ll get to channel your inner cowboy as you’re given suitable attire at the door to fit in among the other lawless drinkers in the saloon. Once inside you’ll get expertly mixed cocktails and the chance your hand at some dice and card games. Yee ha! 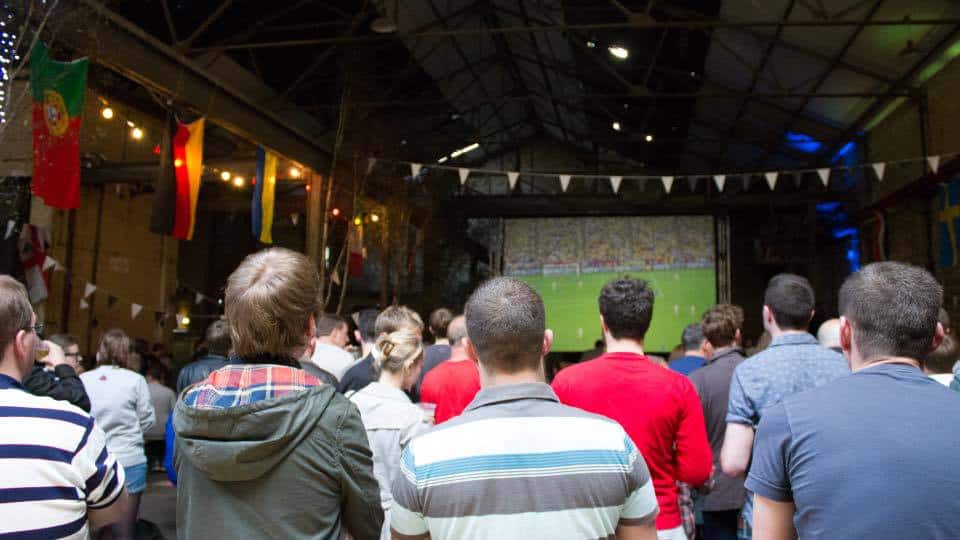 1pm on Sunday marks the kickoff of England’s second group match as they look to build on their late victory against Tunisia facing the minnows of Panama. If you’re up North and looking for somewhere with a cracking atmosphere to cheer our boys onto victory then look no further than Liverpool’s Camp & Furnace situated in the city’s Baltic Triangle. For your entry price you get a guaranteed seat, a pint and a hotdog, not to mention a crowd keen to see the three lions put a few past Panama. Which sounds like a good deal to us.

This new documentary charting the late teen years of late artist Jean-Michel Basquiat, Boom for Real: The Late Teenage Years of Jean-Michel Basquiat, is a must-see for anyone who’s encountered the man’s work. The film shows he was a precocious young chap and moreover a pretty awful house guest (you’d be annoyed if your mate kipping on the couch painted your fridge out of the blue wouldn’t you?). It also shows this New York street kid to be a cultured, fascinating character with an emerging talent that was set to take the art world by storm.