Boxer Mitchell Frearson Talks about the Challenges of Turning Pro

Horror fiction and the month of October go together like Michael Myers and boiler suits. Yes, Halloween and all its ghoulish splendour lie just around the corner, and with streaming services awash with scary slashers and freaky features, we thought what better time than this to point you in the direction of the far more subtle but equally terrifying world of horror fiction. We’ve got four certifiably chilling reads that’ll bring new meaning to your book at bedtime.

The Folio Book of Horror Stories 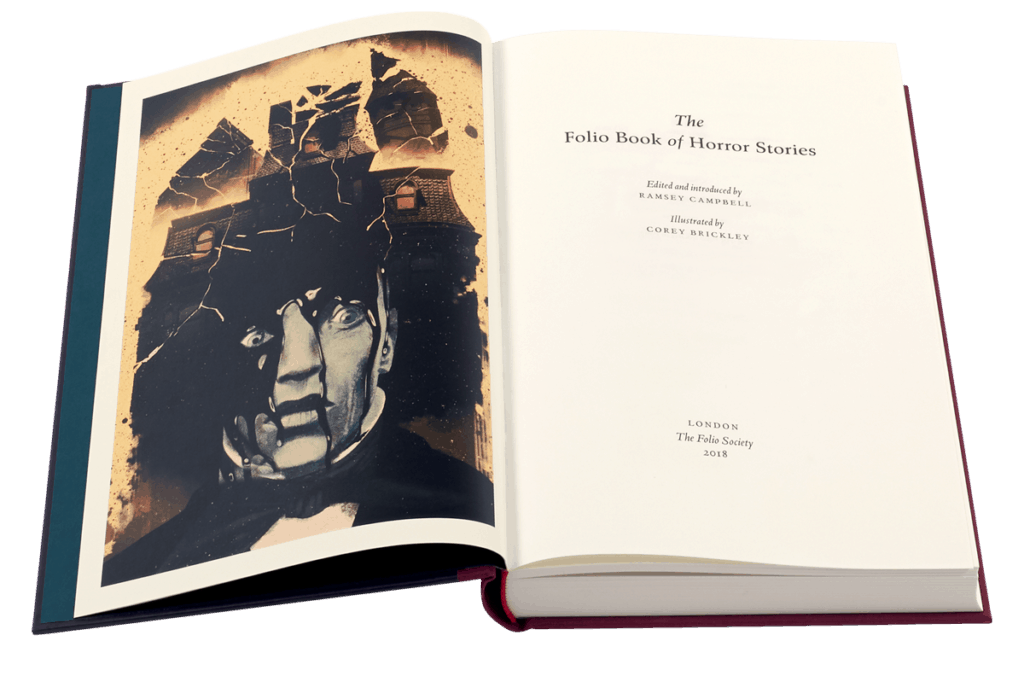 Edited and introduced by British horror writing legend and recent MALESTROM interviewee Ramsey Campbell. This wonderful anthology of fifteen short, terrifying tales from The Folio Society, traces the history of horror stories all the way back to classics like Edgar Allan Poe’s creepy The Fall of the House of Usher (1839), right up to the more modern day scares of Stephen King and Adam Nevill.

There’s something for all horror fiction tastes here with some tales bringing slow creeping dread and others delivering a full churning of the stomach. To accompany the sinister saga’s here, there are some wonderfully striking, not to mention dark illustrations from Corey Brickley, and with its suitably blood red presentation slipcase, it’s the perfect gift for any horror lover.

The Cabin at the End of the World 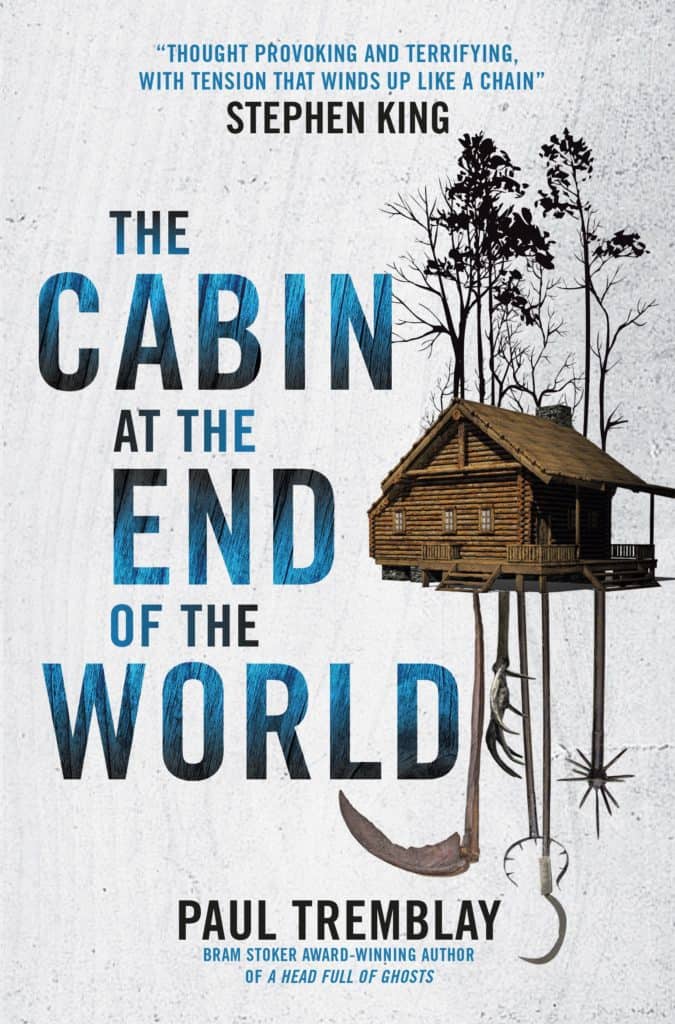 Award-winning horror writer Paul Tremblay’s new book has been called his very best yet by legendary author Stephen King and who are we to argue. The Cabin at the End of the World is a suspense-filled read that offers up an inventive twist on the home invasion sub-genre.

As seven-year-old Wen and her parents Eric and Andrew take some respite in a remote cabin nestled on a lake in New Hampshire only a handful of miles from the Canadian border, it seems nothing could possibly unsettle the tranquil surroundings and idyllic vacation they have planned.

Their only concern a hungry and inquisitive bear might stumble upon their property a scenario as remote as their location. What they hadn’t accounted for was a strange man called Leonard and his three mysterious friends who appear inexplicably, almost out of nowhere, with news of impending doom.

What transpires is a nailbiting, immeasurably tense rollercoaster ride of a thriller that will leave you flat out exhausted.

The Fiends in the Furrows: An Anthology of Folk Horror

This atmospheric collection of wondrously weird tales is all based around similar themes of superstition, folklore and the fear of change. Set against eery English backdrops these nine short stories complement each other perfectly.

The first tale, Sire of the Hatchet by Coy Hall is the unsettling story of an executioner and his assistant who get more than they bargained for when they’re sent to kill a suspected witch.

The Fruit by Lindsay King-Miller is about an evil orchard tended to by the fearful inhabitants of a village. We guarantee you’ll never look at an apple the same way again. And The Way of the Mother by Stephanie Ellis is classic folk horror at its very oddest with its toe-curling rituals and powerful god monster. 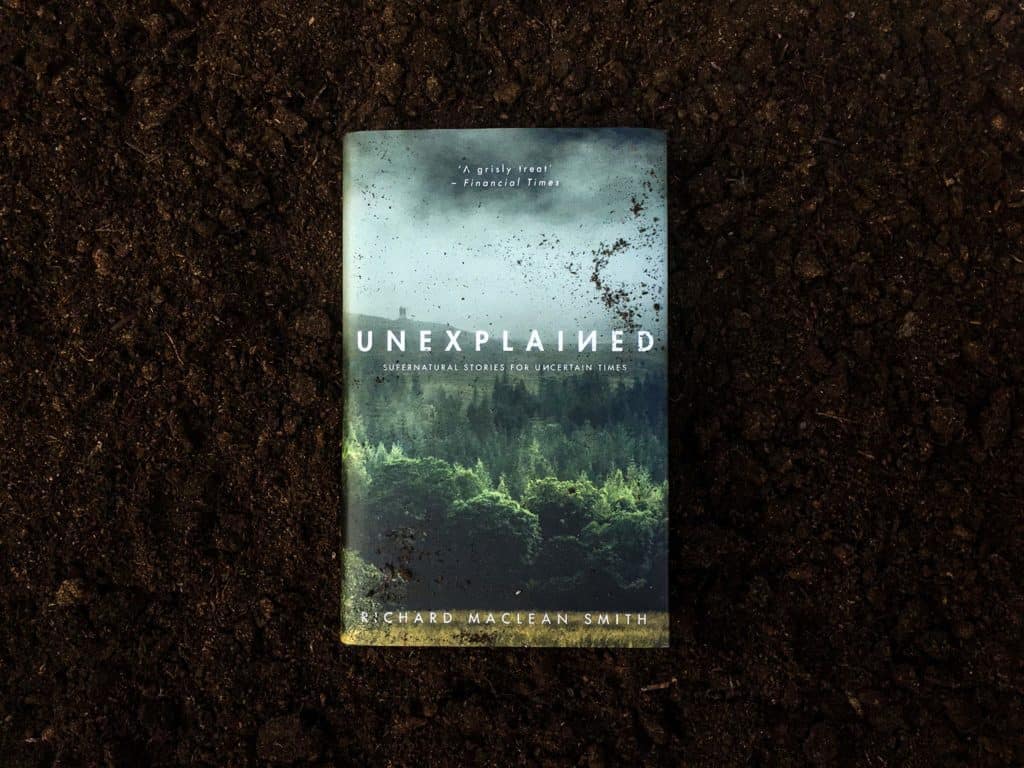 Based on what’s been described as the ‘world’s spookiest podcast’ comes the same titled, Unexplained: Supernatural Stories for Uncertain Times. The book contains ten real-life unsolved mysteries from across the globe that prove real life truly can be stranger than fiction.

There’s a case of demonic possession in 1970’s Germany, where Annelise Michel was subjected to a mind-boggling 67 exorcisms by her devoutly religious parents.

Or indeed a supposed instance of reincarnation in Middlesbrough where 3-year-old Carl Edon recounts his former life as a German bomber pilot. And, more contemporary puzzles like the death of Canadian student Elisa Lam, in an LA hotel.

Unexplained takes incidents for which there can be no logical interpretation and questions whether radical ideas in science might provide a new but equally extraordinary explanation.

The book also explores what real-life unexplained events and our fascination with them can reveal about ourselves. A real eye-opening, page-turning, terrifying treat.