“Everyone’s got a limit, but actually, it’s a lot further away than you expect” – How to Survive with John Hudson

What’s going on this week in June we hear you all cry. Well, plenty actually. There’s a huge performing arts festival taking over the capital, a gathering of rather lovely classic cars and a free film festival with some serious eco credentials. Without further ado, here’s the Weekly EDIT 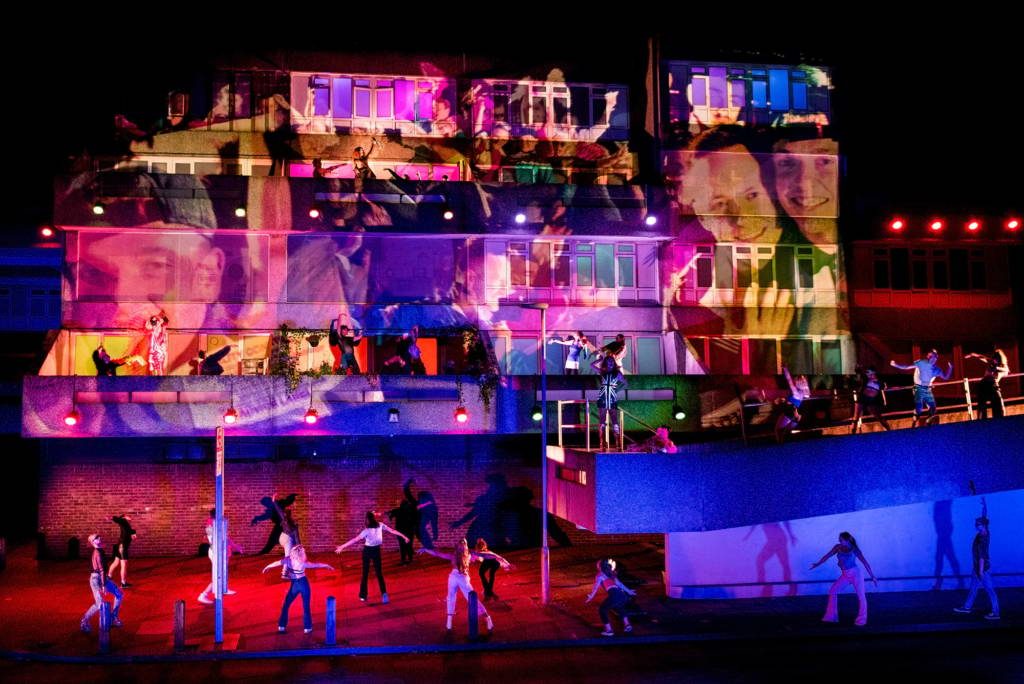 Highlights include ‘Cristal Palace’, a giant chandelier made up of 1,500 light bulbs, part of an immersive production from French company Transe Express, and ‘Dancing City’, where Canary Wharf’s public spaces will be brought to life by dancers.

The free to view Portrait Award now it’s fortieth year is always worth taking an hour from your day to explore. Brighton-based artist Charlie Schaffer was named the winner of this year’s first prize for his portrait Imara In Her Winter Coat (pictured), a painting of his close friend wearing a fake fur coat.

There’s plenty of diverse works to gaze upon out of all the other entrants this year in what’s been labeled the art world’s version of the Oscars. 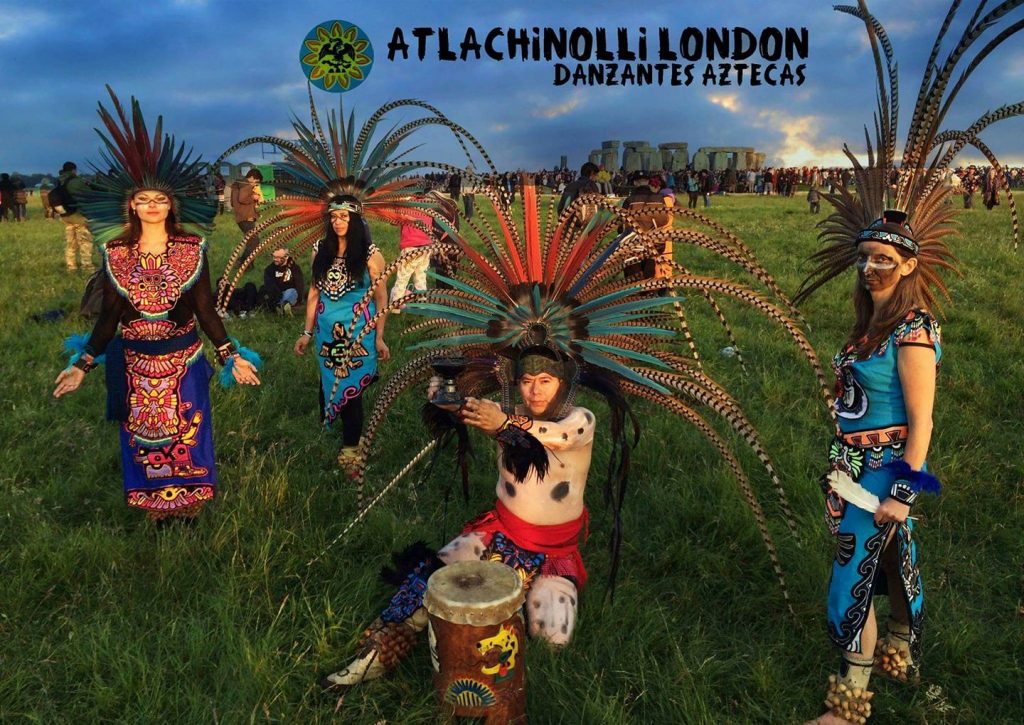 Thursday marks the Summer Solstice, the longest and most sacred seasonal day of the year. Queen of Hoxton are inviting guests to join them to celebrate the sunrise on their rather splendid rooftop with traditional Aztek dance group Atlachinolli, as they guide your spirit through healing, and welcome the rising of that yellow thing in the sky with rituals from ancient Aztek culture. What a way to start the day. 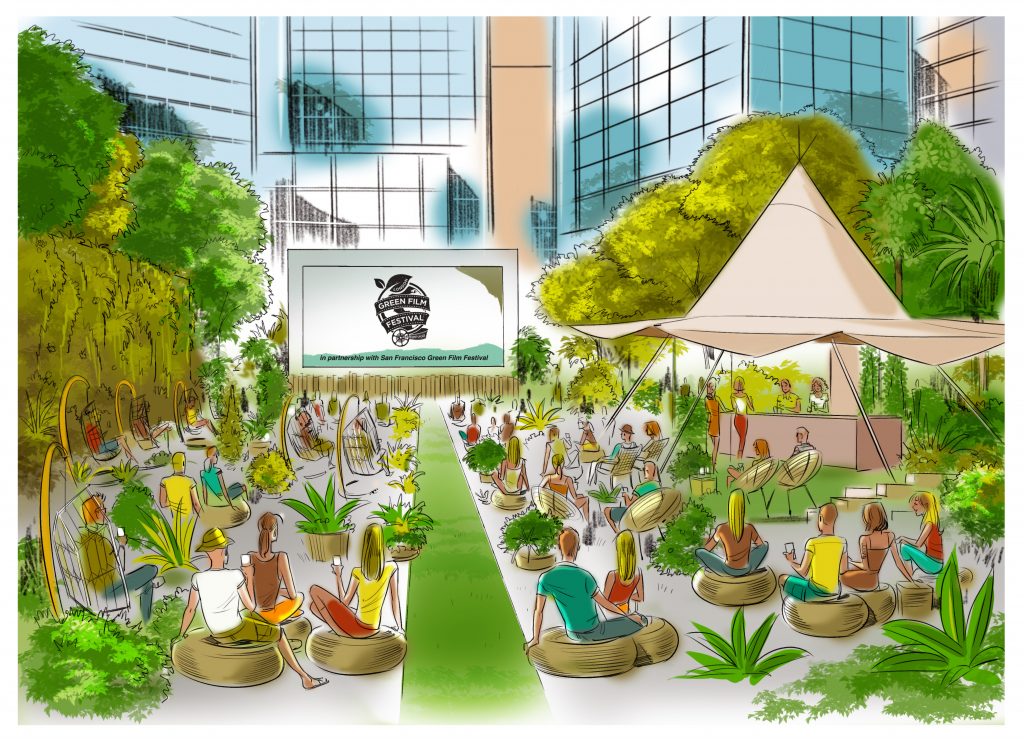 The work and social hub located between King’s Cross and the West End, Regent’s Place will play host to free eco-film fest the London Green Film Festival. Championing British and International films that explore environmental issues such as thought-provoking documentary films such as The Age of Stupid and The Last Animals, the fest will help raise the issues that need all our support right now.

Films will be shown daily at 12.30pm and 6pm where attendees can lounge on deck chairs and take in some movies with meaning. 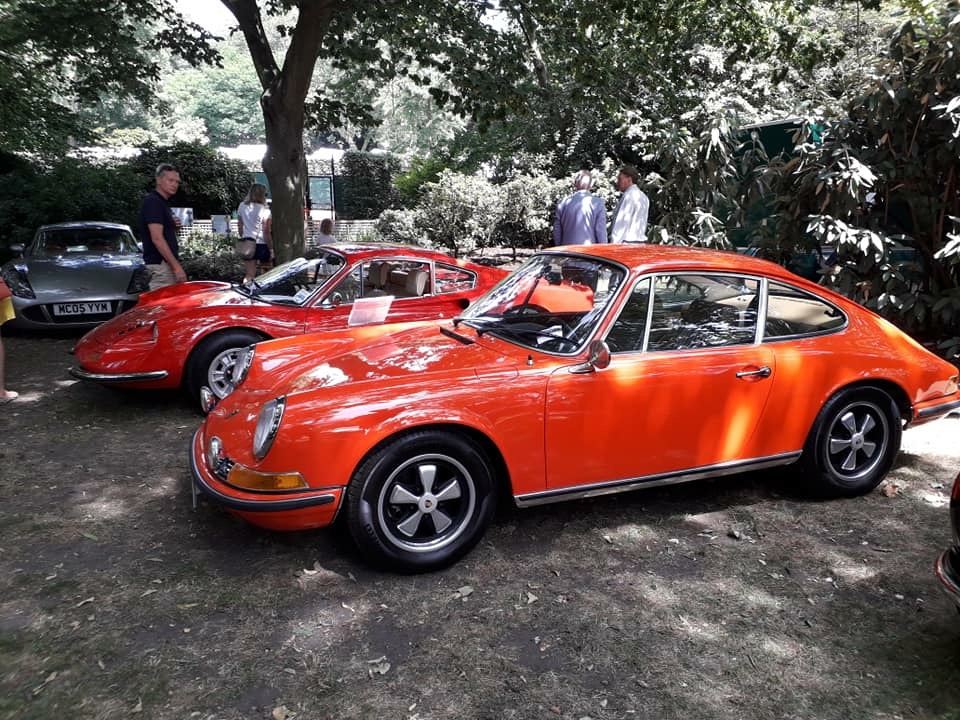 Around 300 rather lovely vintage motors will park up in the Belgravia Square Gardens for the third year of this classic car show. Highlights will include a 1912 Rolls-Royce, a 1981 and a 1998 Ferrari 550 Michael Schumacher. The festivities will be bolstered by live music, food stalls and a photo booth Mini.

Coinciding with the 50 year anniversary of the historic Apollo 11 moon landing this July, the exhibition explores 300 years of lunar and celestial cartography from early astronomers in the 17th century to the Apollo 11 mission in July 1969 and beyond. 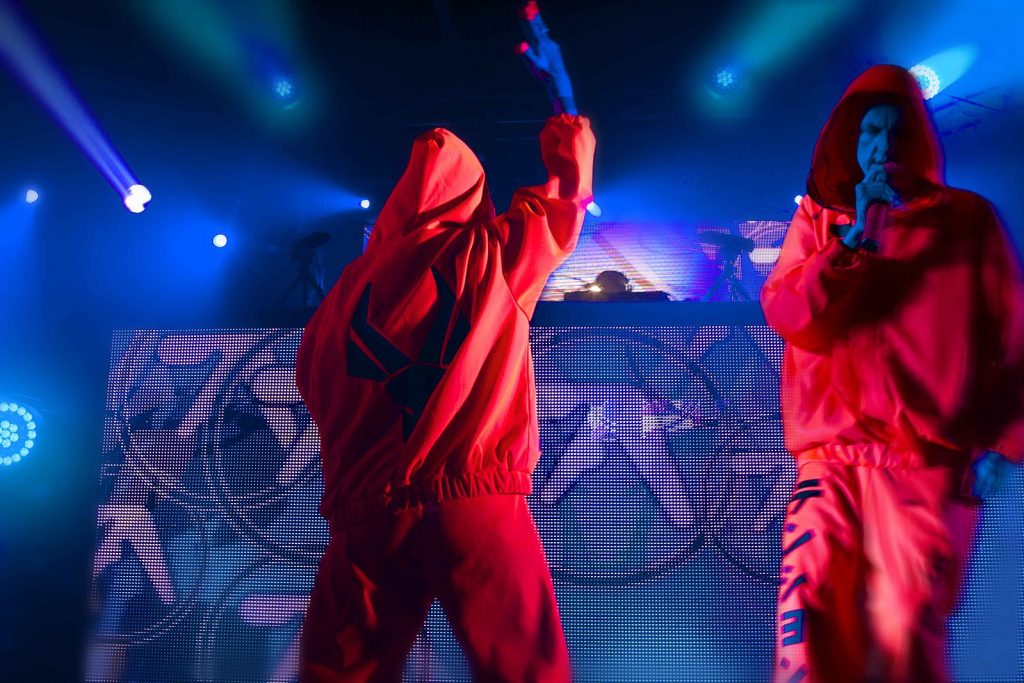 They say in life you should always try things once, and that goes for the experience of seeing South African hip-hoppers Die Antwoord live. Members Ninja and Yolande are unique, to say the least, or to put it more bluntly, completely mental.

They have the ability to captivate their crowds and draw them into the maelstrom that is their music. Catch them at Brixton tonight… if you dare. 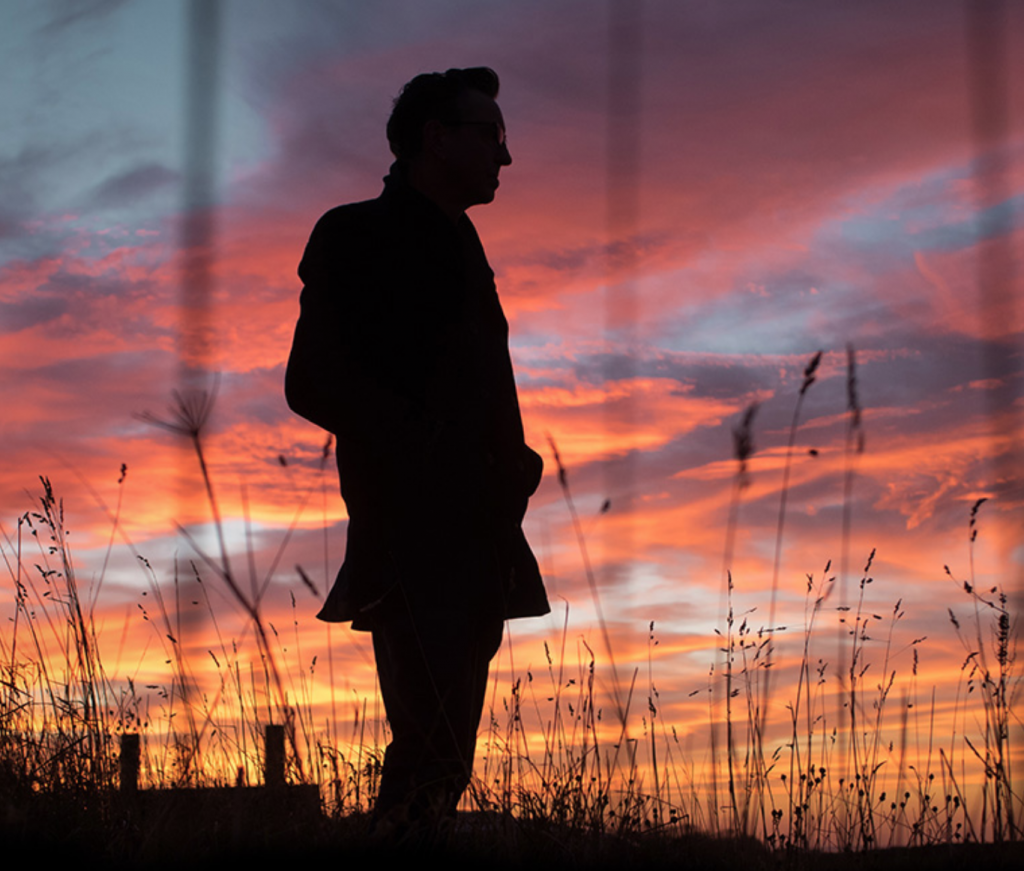 The Sheffield singer-songwriter has likened his new LP to a piece of bacon with no fat on it, we’re sure he’ll be on sizzling form when he pitches up in Stockport. Support comes in the capable shape of The Beautiful South’s Paul Heaton and Jacqui Abbott. 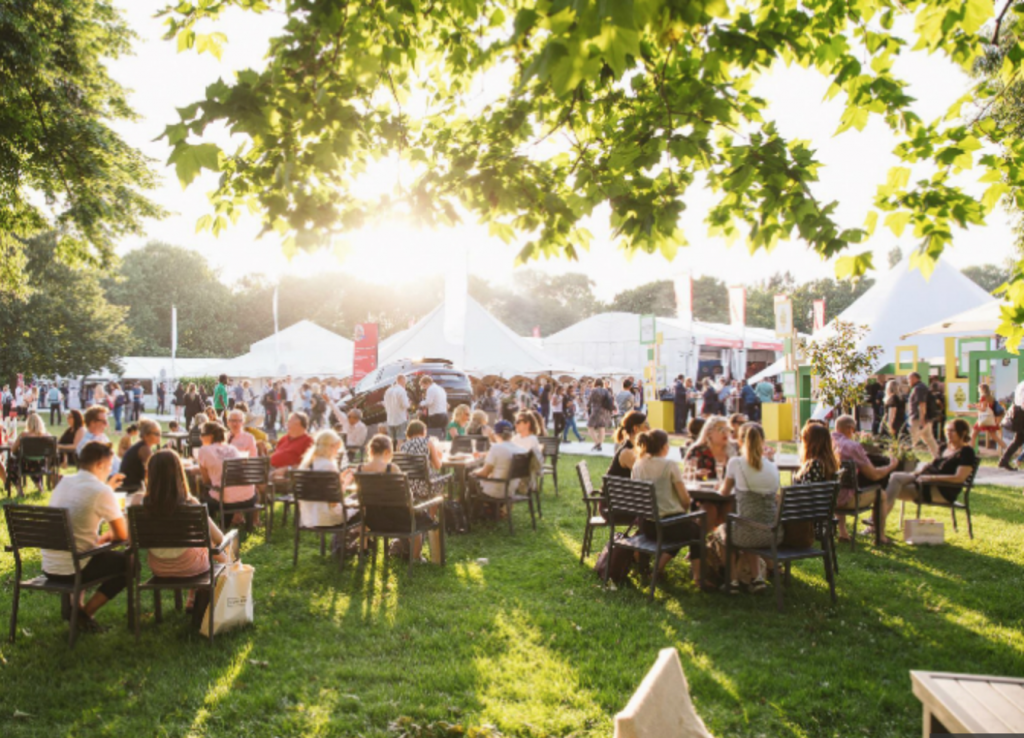 A highlight in the foodie calendar, Taste of London brings the capital’s best restaurants, chefs, food suppliers and others in the culinary industry to Regent’s Park for tastings, masterclasses, cooking demos from world-class chefs and much more. Bring a healthy appetite and a bit of extra wedge to sample a selection of the treats on offer.

Enjoy delicious food and drink while perched perilously on a 22 seater table suspended 100ft in the air. Epic views of the capital’s skyline make this the most instagrammable meal you’ll likely eat if you’re into that sort of thing. Remember to book ahead as this most unique of dining experiences above the O2 arena if filling up fast. 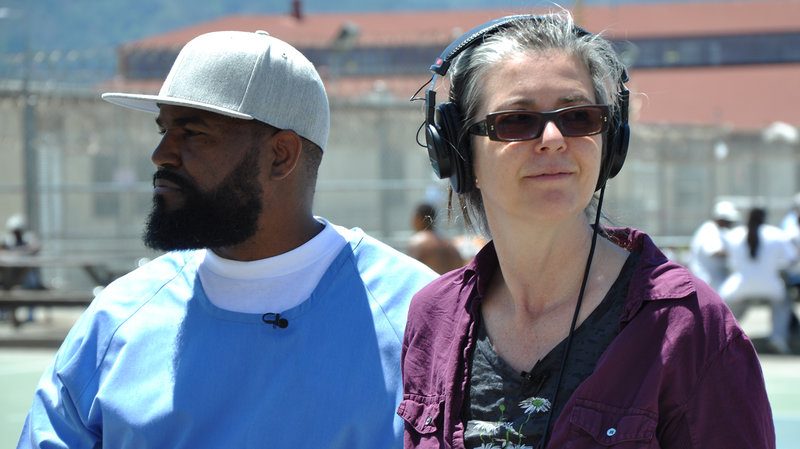 The San Quentin State Prison podcast returns for a new season (the fourth) with a new co-host, Rahsaan “New York” Thomas, who takes over from Earlonne Woods’ role reporting from inside the prison after his release.

The opening episode looks at the prison’s reception centre where guys learn the prison ropes while waiting to find out where they’ll serve time. As well as stories from inside the series will look at Woods’ re-entry into society, and the challenges faced by those leaving prison.

This second release from the late icon’s vaults showcases the demos of songs Prince wrote that were headline hits for other artists. The likes of Nothing Compares 2 U, a huge smash for Sinead O’ Connor and Manic Monday, a tune he penned for the Bangles showed the musicians incredible range and ability to adapt to pretty much any genre. A must have for any fans of the purple popstar’s work. 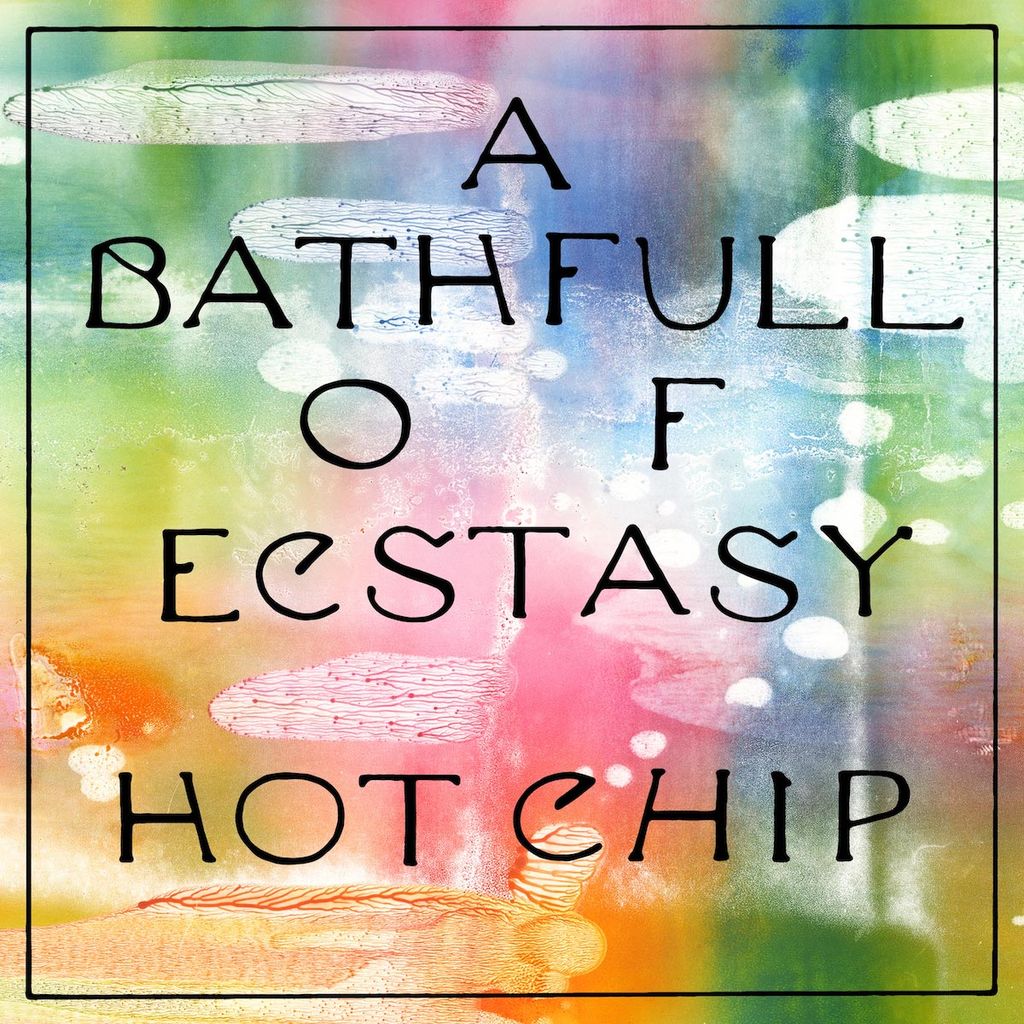 Dance music greats Hot Chip can’t be accused of trying new things. Here for the first time, the band have used outside producers in Philippe Zdar and Rodaidh McDonald, to great effect.

The result is a joyful, multi-layer effort that let’s all the talents of the group shine. Listen to recent single ‘Melody of Love’ and try not to get caught up in the emotive message and sense of euphoria. Another step forward for a band who’ve never failed to surprise.

We wrote last week about Joseph Heller’s novel being one of the trickiest to turn into screenplay fodder for the screen. This six-part version produced by and starring George Clooney makes as good a stab as any of its predecessors.

The story centres around Captain John Yossarian (Christopher Abbott), a WWII fighter pilot who suffers “deep-seated survival anxieties”, but can’t get out of the US air force on grounds of insanity, as applying for this is evidence of his sanity. Mixing the horror and hilarity of war Catch-22 is worthy of some attention.

The first series of this German language horror-mystery followed four families in the town of Winden, as investigations into a spate of child disappearances led to the uncovering of strange connections to events across time and space that had beset the location in the 1950s and 1980s.

This season looks even creepier than the past one, confirming we are in the middle of a three part cycle of the story, so will hopefully get some actual answers at some point soon! Expect apocalyptic scenes, wormhole time-travel and a ton of weirdness.

A superhero film with a twist – not heard that before, however, Brightburn is a surprisingly worthwhile venture. Mimicking Superman’s very own origin story, Brightburn is centered around a baby from another planet that mysteriously winds up in the farmyard of Tori and Kyle Breyer in Brightburn, Kansas.

Bringing the child they name Brandon as their own, what ensues is a horror-filled path of destruction as he enters puberty and becomes aware of serious superhuman strength and indomitable powers.

80s horror hit Child’s Play gets the now accustomed reboot treatment here, this time the evil ‘Buddi’ doll Chucky being an AI human companion (read killer robot) rather than one that’s been possessed by the soul of a serial killer.

After a mother (Aubrey Plaza) gives Chucky (voiced by Luke Skywalker himself Mark Hamill) to her son Andy as a present, things turn ugly quickly. This is one toy you definitely won’t want to play with. 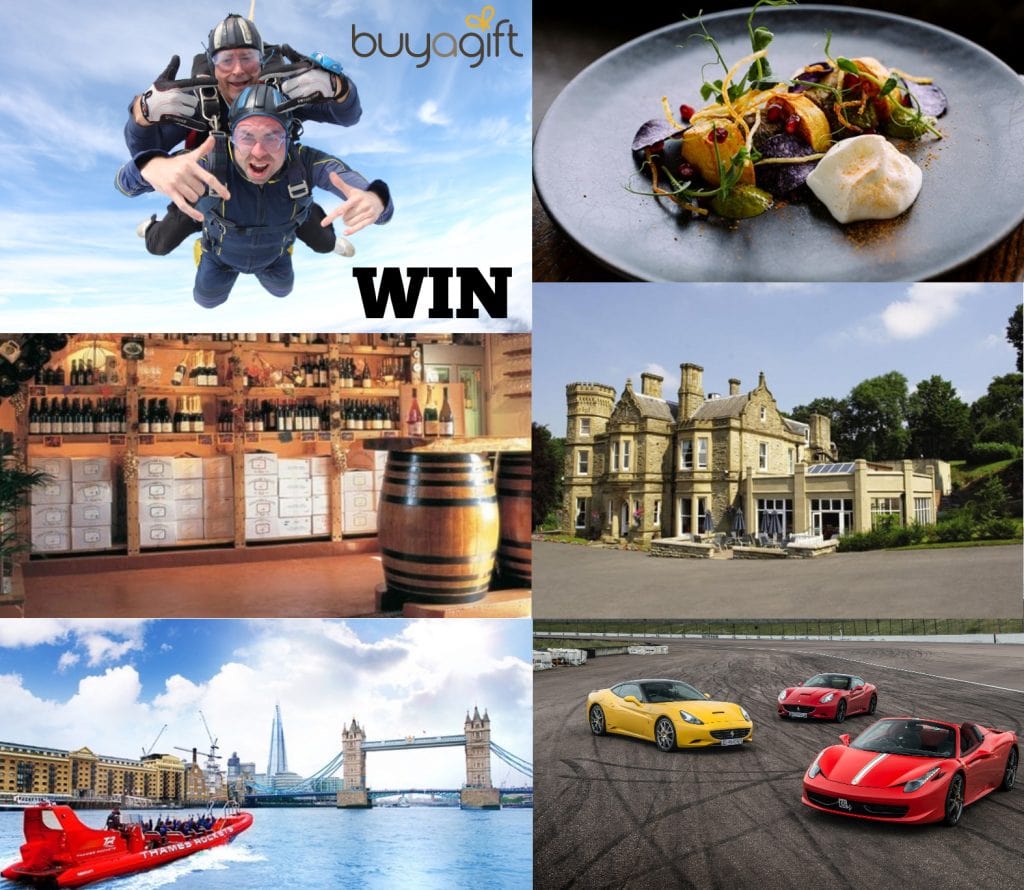 Win a £200 Experience Voucher From Buyagift!

We’ve teamed up with the lovely people at Buyagift to offer a whopping £200 voucher to spend on any experience you like!

There are off-road and supercar driving experiences and even one of the ultimate thrills in tandem skydiving. Or for something a bit slower paced why not dine out in a Michelin star restaurant or take in one of a range of drinking experiences. Buyagift have all of the options well and truly covered.