Weird World: The Mysterious Case of The Eriksson Twins

You shouldn’t be struggling for gift ideas and suggestions at this stage, not if you’ve been keeping your eye on our Christmas Gift Guide’s, but should you still be in need of a bit of inspiration, it’s time to look at the timeless gift everyone loves, the humble book.

We’ve got a bit of everything from a forgotten masterpiece, some culinary inspiration, sporting endeavours, and a book to help us make sense of contemporary politics. It’s our Christmas Wish List: The Books. 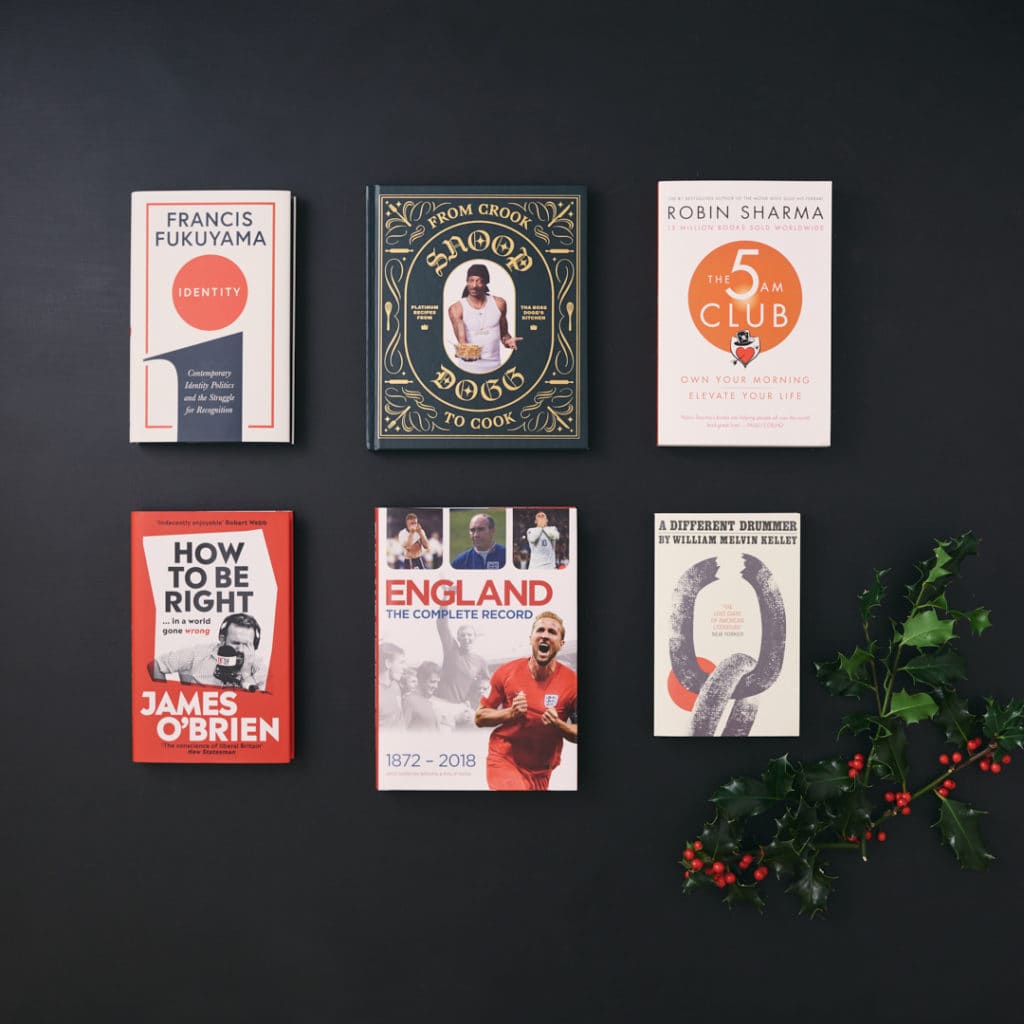 The 5 am Club by Robin Sharma

Apparently, the newly crowned Duchess of Sussex, Meghan Markle, starts her day at 5 o’clock in the morning and Mark Wahlberg’s already two hours into to his morning routine by then, but don’t let that put you off!

This enterprising new book from bestselling author Robin Sharma, is the ideal present for those that need a New Year ‘pick me up’. It explores the often overlooked benefits of mastering a morning routine, and the impact it can have on your life.

In a world where Donald Trump is President of the US and Britain has opted to remove itself from the European Union, Professor Francis Fukuyama looks at the role of identity in contemporary political movements by tracing the history of democratic thought.

A genuine must read and a stark warning of what lies ahead.

From Crook to Cook by Snoop Dogg

From Cook to Crook is a genuinely funny look through what the big man likes to eat, with great photos and 50 mouthwatering dishes.

There’s probably never been a better time to write a book about the history of the England national team, following the recent unstoppable surge in optimism that’s seen the Three Lions claim a spot in the Nations League finals.

But, for those young pups that might not realise it, things have not always been this way. This book takes an in-depth and comprehensive look at the last 145 years of the national team, with every ounce of information and statistical analysis you could hope for.

Not necessarily a term you would usually associate with the man who introduced us to a whole world of unusual ingredients, but his new book Simple shows that whatever kind of cook you are, be it, lazy, organised, short on time or frankly just rubbish, by following this detailed and doable approach you’ll be serving up mouthwatering masterpieces in no time.

Visually stunning, it’s actually just a great read on its own, as Ottolenghi’s enthusiasm permeates the pages. A perfect Christmas gift for the MasterChef of the family. 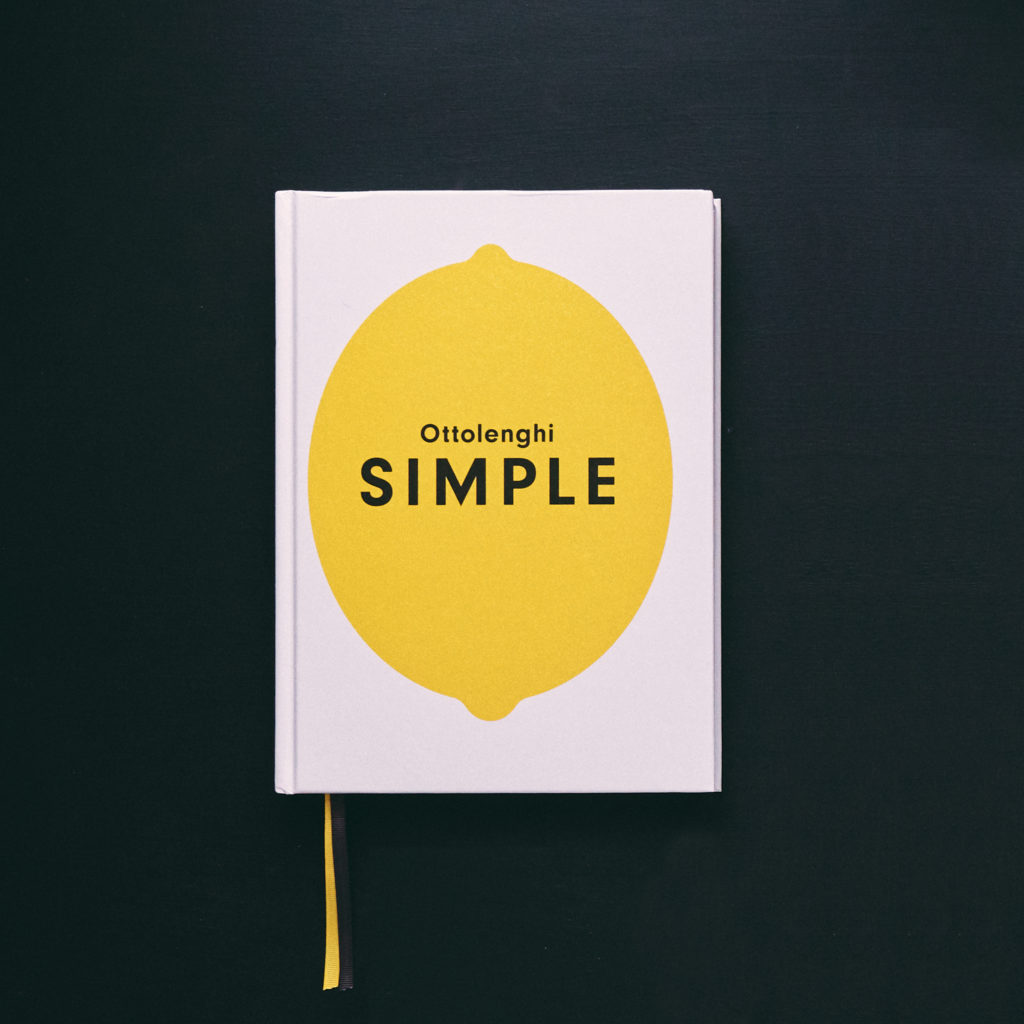 A million people each week tune into James O’Brien’s brilliant LBC show to hear him take down politicians in incendiary interviews and for him to dissect the hottest topics of the day.

In his new book he uses the real-life case studies from his live show, to display how we the public are often misled on agendas surrounding the likes of Brexit, Islam & political correctness. A refreshing and very funny read by a man at the top of his game.

Recently rediscovered literary masterpiece A Different Drummer has brought William Kelley’s work to a new audience, however, the political timing is as relevant as ever.

Originally published in 1962, this tale of a young black farmer who along with his family simply ups and leaves his house and farm, inspiring the rest of the black townsfolk of the fictional southern US state where they reside to do the same, traces the reactions of the white residents to this mass exodus. Gripping stuff.

This fascinating book by the UK’s leading forensic pathologist takes a look back at the 25-year career of Dr Richard Shepherd and the tens of thousands of deaths his unwavering commitment and shrewd detective work has managed to unravel.

From everyday perplexing accidents to high profile headline-grabbing incidents such as the death of Princess Diana, the Stephen Lawrence murder and the 9/11 tragedy. This eye-opening account gives us a fascinating window into a little-known world. 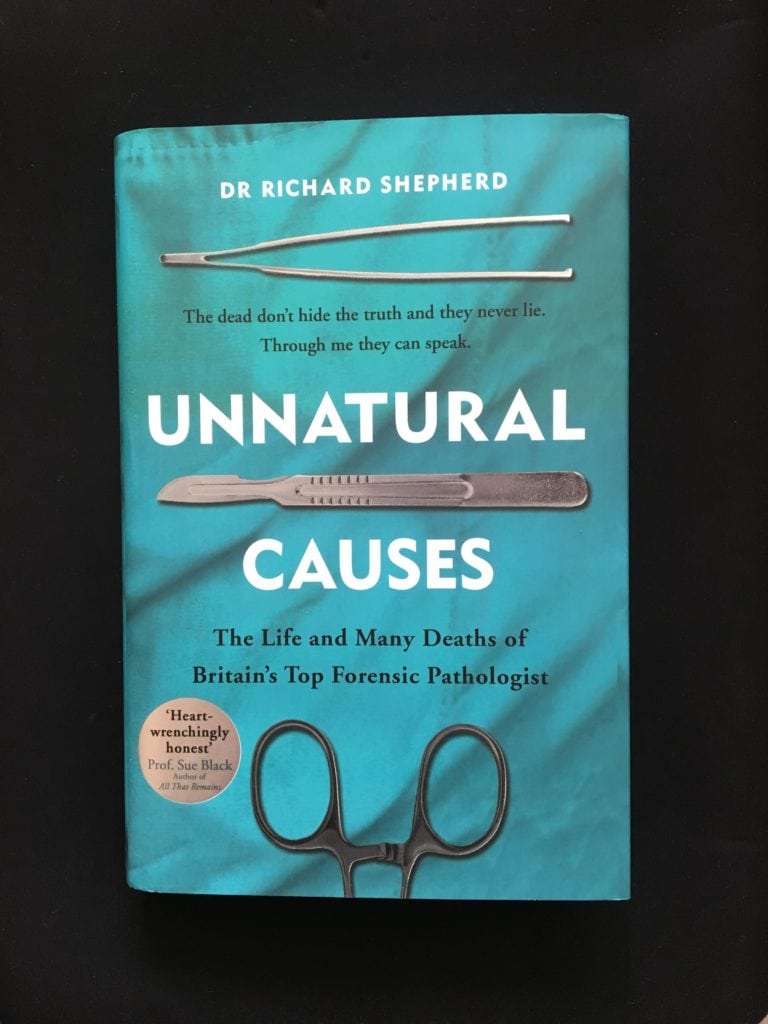 All photography by Simon J Evans