With the club finishing in the top 4 of the Premier League and a Champions League final against Liverpool coming up, Spurs have arguably had one of their best seasons ever. While this may indicate that the club have already achieved a lot, there are still a few reasons why the future looks bright for the North London club. 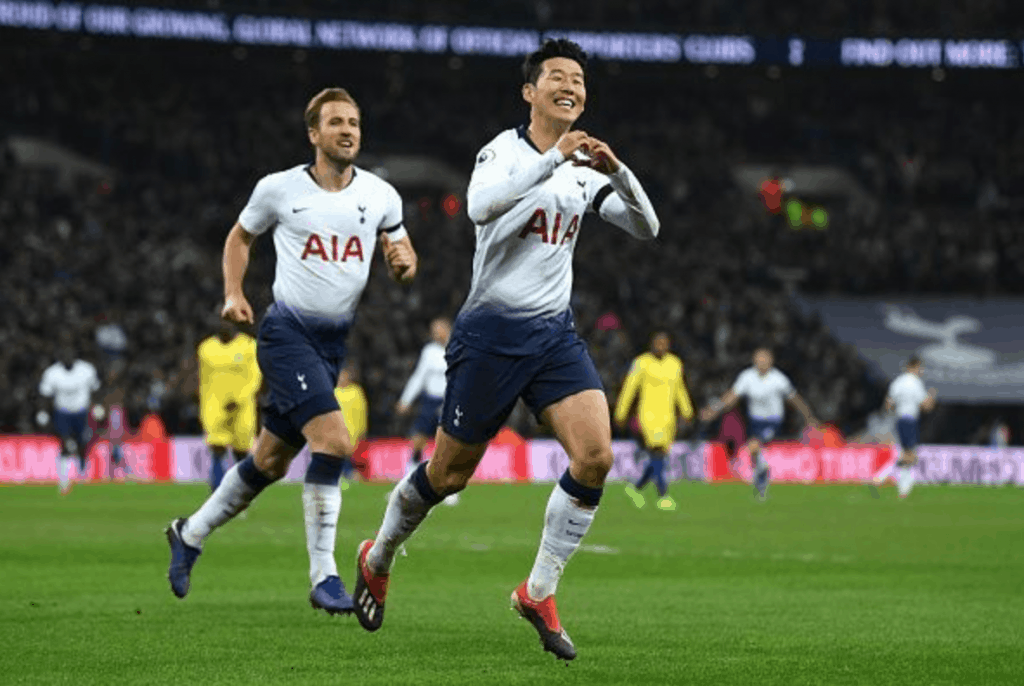 First and foremost Spurs have a very talented squad, most notably in the form of England captain Harry Kane. The 25-year-old has been able to make a name for himself by scoring a host of goals for both club and country, even entering the 2018 World Cup as a heavy favourite to win the Golden Boot.

Yet the depth of the Spurs squad goes well beyond their star striker. After an injury saw Kane sidelined earlier in the season, teammate Son Heung-Min has had no problems stepping up to be the club’s main man starting with a Premier League game against Huddersfield. From then on, the South Korean international has been in devastating form helping fill the void left by one of the world’s best strikers.

However, ex-boss Tim Sherwood says that a lot can still be done. Noting the club’s lack of recent signings, Sherwood spoke to bwin Football News and detailed how the club need to spend big as Liverpool did. A £70-100 million star signing that lifts the entire squad, he explains, would do much more for the club in the long run than a slew of smaller signings. Considering the club’s recent trajectory, a marquee signing may not be too far off. 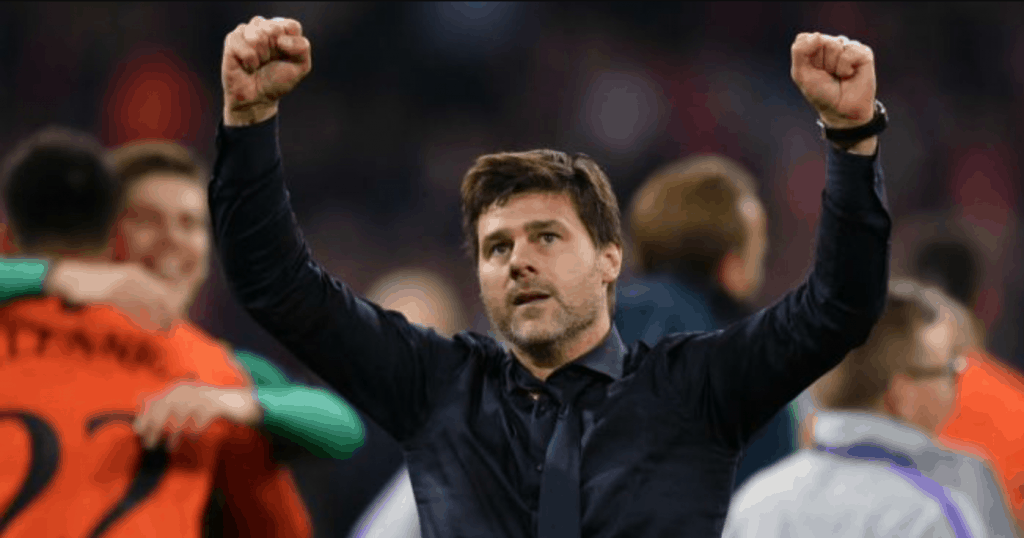 Of course, Spurs’ great season wouldn’t have been possible if it wasn’t for manager Mauricio Pochettino.

The Argentinian has been credited with incorporating effective positional play and defensive counter-pressing into the club’s playing style. Positional play dictates that the players organise the team’s possession, with the pitch being divided into different zones and players taking up specific duties as they move in and out of them. Defensive counter-pressing, on the other hand, is all about forcing your opponents to play long and never allowing them to get comfortable. When done properly, these two principles allow Spurs to command possession and stretch their opponents out, ultimately exposing gaps.

His willingness to be dynamic and adjust tactics based on the opposition’s quality has also been used to explain their European success. In their Champions League first leg win against City in April, Pochettino managed to stop Guardiola’s men from scoring any goals by making smart tactical decisions and not relying on individual performances. Their main advantages were the pressing game and defensive contributions on the right side, which in-turn forced errors in City’s build up. 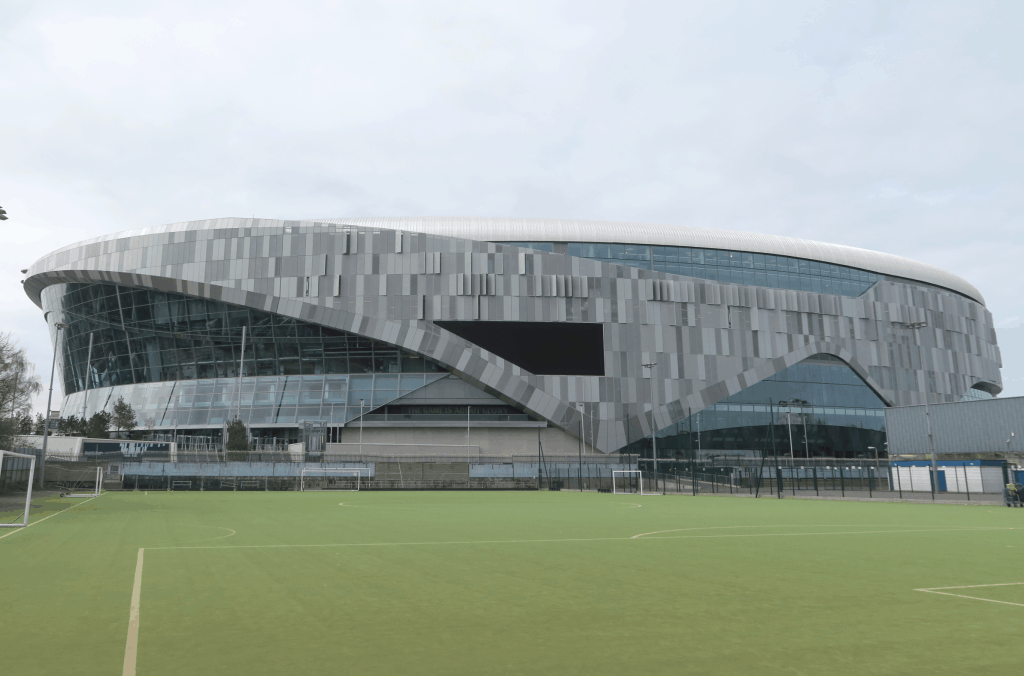 Tottenham’s rise hasn’t gone unnoticed, with the club now regularly finishing in the top 4, and victories over rivals Arsenal no longer seems a surprising result. The BBC even reported on Spurs posting a record £113m profit despite the costs of moving into their newly built Tottenham Hotspur Stadium, topping the record achieved by Liverpool just last year.

Indeed, the future looks bright for the club. Additionally, with their first ever Champions League trophy within reach, the days of dismissing Spurs as “bottle jobs” may finally be over.