With the Premier League season taking the customary twists and turns, bookmakers are getting slightly concerned over a potential invincible season, with Manchester City now proven beatable, it’s Liverpool that is yet to register a league defeat.

It might seem like the longest of long shots, but certainly with Klopp’s men looking imperious as ever and seemingly getting better with every passing game of this hectic period of games, going unbeaten might well be on the cards.

They wouldn’t be the first team to do it, in fact, a look at the history books shows a number of teams dating right back to Preston North End in the very first season of the new Football League in 1888-89. And more recently? We’ve picked out five teams that have done the unthinkable in the last thirty years.

In Fabio Capello’s first season in charge at Milan and when young men the length and breadth of Britain sat down in awe on a Sunday afternoon to watch the exotic exploits of Italian football. A team featuring Gullit, Van Basten, Rijkaard, Maldini, Baresi and even Ancelotti went unbeaten as they won the league. With that squad, it’s really little wonder. 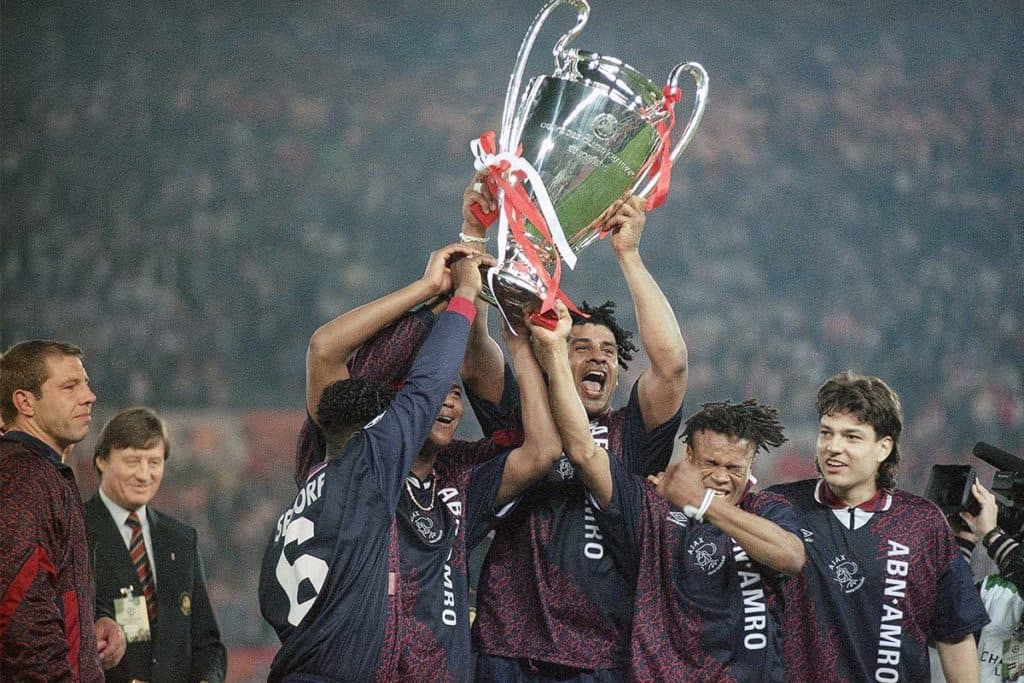 Between 1994 and 1996 Ajax’s golden generation put together a 52 game unbeaten streak which included scooping every trophy in their path. With the likes of Davids, Seedorf, Kluivert, the De Boer brothers, Edwin Van Der Sar, Jari Litmanen, the list is endless, it was a once in a lifetime coming together of footballing geniuses.

Yes, Arsene Wenger’s Invincibles. A truly great team that went unbeaten in the 2003/04 season, and in a truly sweet and fateful turn of events for Gunners fans, won the league title at White Hart Lane of all places. A team of Keown, Campbell, Viera, Pires, Bergkamp and Henry could play you off the park, they didn’t mind the ugly stuff either.

Ok maybe not the most competitive of seasons to go unbeaten in, but, not losing in 69 matches takes some doing, even at Sunday league level. Between May 2016 and December 2017, Celtic swept aside everyone in their path and they played some pretty fantastic football along the way. 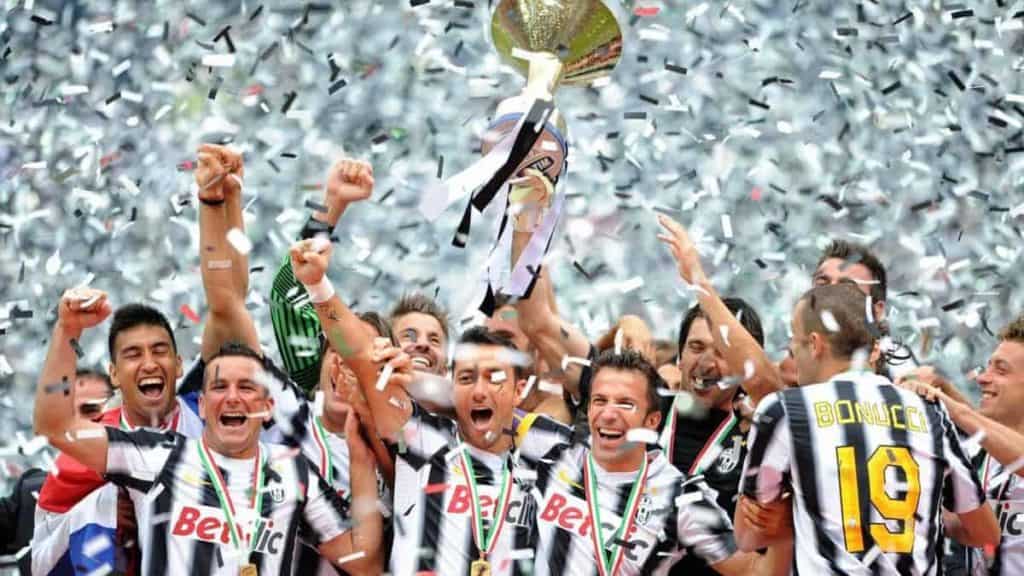 Another Italian masterclass came from perennial winners Juventus during the 2011/12 season as new head coach Antonio Conte delighted in winning their first league title in nine years. Remarkably they only finished four points clear of AC Milan and lost the Coppa Italia to Napoli. Still, some achievement.

Could this be the year that one of the Premier Leagues finest joins this illustrious group? Well, bookmakers are fearing an “Invincible” Premier League season with three teams still able to go unbeaten this term.

Last season, champions Manchester City did not lose until January when Liverpool got the better of them, but and at that time they were as little as 5/1.

This term, despite being in November and there is more than just City to worry about with title rivals Liverpool and Chelsea also yet to taste defeat in the Premier League – indeed this is the first time in Premier League history that three sides have gone this far without defeat.

Bookies are now reporting that Punters are jumping into all three clubs going undefeated and becoming the first Invincibles since Arsenal in 2004.

City have now come into 12/1 and are favourites to go unbeaten, but Liverpool are not far behind them at 20/1 – of the three Chelsea are believed to have the least chance at 50/1.

OddsMonkey spokesman Peter Watton said: “The unbeaten or ‘Invincibles’ market is an intriguing one.

“The Bookmakers were really fearing City last season before losing to Liverpool in January, but now they again believe it could happen.

“City and Liverpool are firm favourites for the Premier League title, and if their form that then 12/1 for City and 20/1 for Liverpool will not be around for long.

“If you can’t make your mind up then you can get 6/1 on any of the three being unbeaten – which looks a decent offer at this stage.”